Anna Helgeson / Sekou Coleman On The Theme of Radical

The street is a glorious theater.

Neon sign designer Evan Voyles believes in the beautiful object. In this talk, Evan talks about his craft of restoring and making neon signs, and his metamorphosis from casual observer to appreciator to restorer to dealer and finally, maker. A self-taught artist, he believes that craft simply comes down to having the combination of raw materials, the strength of mind, and a willingness to use your hands to create something useful. 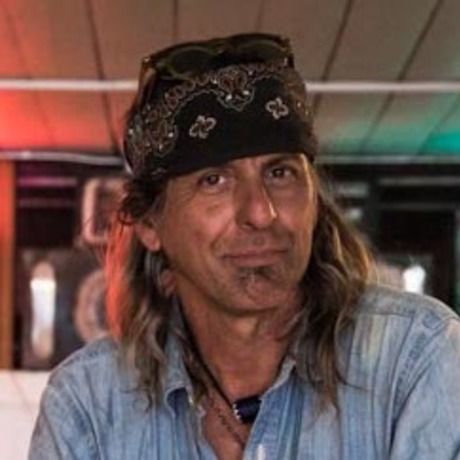 Built under the aegis of his business The Neon Jungle, most of Voyles’ award-winning signs may be seen on the streets of Austin, Texas. Independent music venues, restaurants, boutiques, theatres, and advertising agencies are the core of his clientele. He has also placed work from New York to Los Angeles, and from Switzerland to Japan.

Voyles’ paintings are shown at Blackmail, a boutique/gallery that he co-owns with his wife on Austin’s hip South Congress shopping strip. Voyles is also well known as a collector and dealer of vintage cowboy boots and vintage handmade signs, both of which he considers to be forms of American folk art.