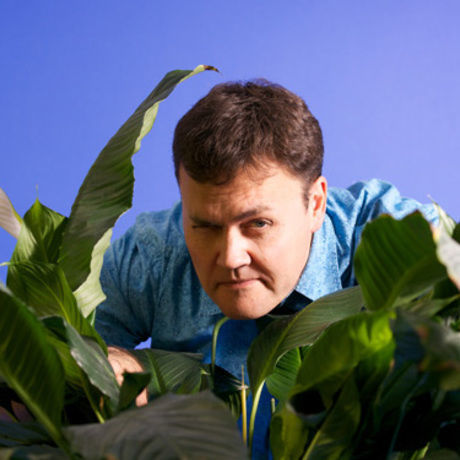 Jesse Schell is the CEO of Schell Games, a team of one hundred people who strive to make the world’s greatest educational and entertainment games, including Yale Medical’s PlayForward: Elm City Stories, Water Bears VR, SuperChem VR, the Daniel Tiger’s Neighborhood games, and Happy Atoms. Schell Games also creates pure entertainment content, such as the award-winning VR game, I Expect You To Die, and the comedy space game Orion Trail. Jesse also serves as Distinguished Professor of the Practice of Entertainment Technology at Carnegie Mellon University. Jesse has worked on a wide variety of innovative game and simulation projects for both entertainment and education, but he is best known for his award-winning book The Art of Game Design: A Book of Lenses and his predictions about the future of gaming technology. He is a previous chair of the International Game Developers Association, and former Creative Director of the Disney Virtual Reality Studio.