The Economics of Happiness

Mark Anielski speaks on measuring the sustainable well-being of communities. 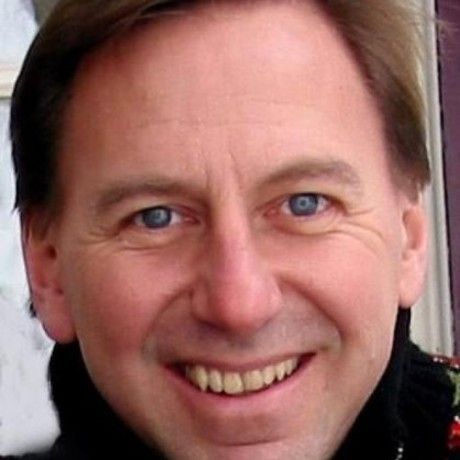 Mark Anielski is an expert in measuring the sustainable well-being of communities, having developed the Genuine Wealth model and Genuine Progress Indicators (GPI) as new well-being evaluation tools. He is also recognized as one of the world’s experts in valuing nature’s capital in national income accounts and greening the GDP of nations. In April 2011 Mark won the John Cobb Common Good Award for his “world leadership in challenging the dominant model of economics and rethinking its proper role for a new civilization;” this was based on his work in China between 2003 and 2006 in developing a Green GDP accounting system as well as a xiaokang or well-being indicator system for China’s municipal governments. In 2008 his book The Economics of Happiness: Building Genuine Wealth won the gold medal in the Nautilus Book Awards in Los Angeles in the category of Conscious Business as well as a bronze medal in the New York Axiom Book Awards in the category of economics. Also in2008, Alberta Venture magazine named Mark as on the 50 most influential Albertans. Since 2003 Mark has been an adjunct professor of corporate social responsibility and social entrepreneurship at the School of Business at the University of Alberta. Also in 2003 he became a founding faculty member, teaching sustainability economics, of the Bainbridge Graduate Institute near Seattle — the first MBA program dedicated to sustainable business practices and ethics.

Inside all of us is this burning desire to contribute something meaningful to the world. — Mark Anielski

Happiness, properly defined, is a sense of well-being that comes from a great sense of knowing that you're on the right path. — Mark Anielski

Are you leading your life or just following it around? — Mark Anielski