Mike Tippett talks about finding the brave in you!

Mike Tippett, a two time Emmy nominee and successful entrepreneur for almost two decades. Tippett is recognized an as international expert on early stage business innovation and emerging media models. He is currently the CEO at Ayoudo.

As a speaker, he has presented through out Europe, Asia and North America. In 2011 he served as the first Executive Director at GrowLab, an technology start up accelerator in Vancouver. He manages the Made in Vancouver startup directory, is on the Provincial Steering Committee for Startup Canada also donates his time to run Vancouver’s Startup Weekend. 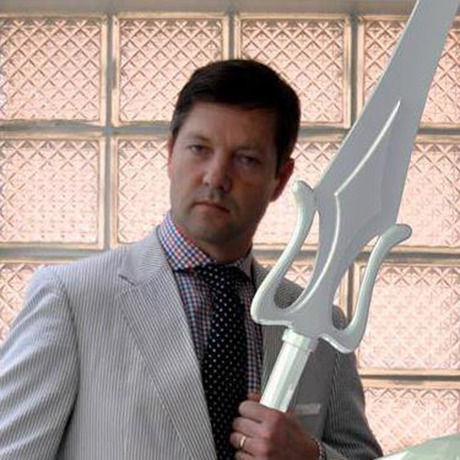 Tippett is a two time Emmy nominee & successful entrepreneur for two decades, having founded and managed several startups in New York and Vancouver. In 2005 Mike founded, ran and later sold Nowpublic.com which was named one of the top five most useful new sites on the web by The Guardian and Time magazine named it one of the Top 50 Websites for 2007. Tippett then ran GrowLab in 2011 and is now helping to support the startup community in Vancouver and a Director of New Products at Hootsuite. Tippett also manages the Made in Vancouver startup directory, is on the Provincial Steering Committee for Startup Canada and also donates his time to run Vancouver’s Startup Weekend. He’s also a member of UBC’s School of Journalism Advisory Board, Capilano University, Bachelor of Professional Communication Advisory Committee and also a board member of CABINET, a Vancouver-based arts organization. And many years ago he graduated magna cum laude from Queen’s University with a degree in Philosophy.

Bravery, the act of doing something different, often has a cost. — Mike Tippett

It's easy to take risks, but bravery can not be an unconscious or subconscious act. — Mike Tippett

It's more difficult to know who the villains are these days, so it's difficult, in some ways, to be brave. — Mike Tippett