Traditions: helping to make the world a smaller place!

Myron Deputat, musican and impresario, shares his views about sharing traditions. Through his own experience in being a part of the resurgence of the Dyngus Day celebrations on Buffalo, NY’s east side, Myron has seen how sharing this tradition has helped the community come together to help revive the neighborhood. He believes that by sharing our traditions with others we become more accepting, thereby helping to make the world a smaller, less violent place. 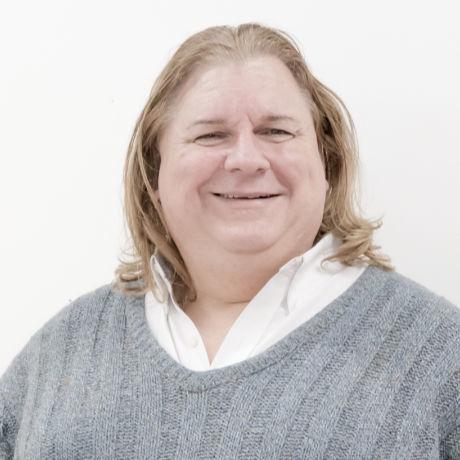 Myron Deputat grew up in Clarence NY, and has been playing music since the age of 5. Over the years he has performed in a number of ensembles, both classical and contemporary. In 1998 he formed a local rock band called “Those Idiots”. In 2001 his group was asked to play at the Adam Mickiewicz Library on the east side of Buffalo for their traditional Dyngus Day celebration. At that performance, the group adopted playing contemporary songs in the style of polka music. The band became an instant hit with audiences both young and old, and has been instrumental in helping to revive Dyngus Day celebrations in Buffalo. Myron continues to develop his skills as a musician, songwriter, producer, and engineer thereby expanding his outlets for creative endeavors.

Traditions give us a sense of identity and identity is what helps us define our tribe. Tha's what makes us feel good and gives us the strength to survive. — Myron Deputat

What we really need to do is share our traditions, because by sharing our traditions we could prevent these unshakeable extreme views of people, because we get to know each other. We all get a greater sense of understanding of who we are and who our neighbours are and instead of living in fear we're able to accept them and even adopt some of their traditions as our own. — Myron Deputat

When somebody learns their tribe's traditions they are given that sense of belonging. — Myron Deputat