Designing a board game

Hans-Christoph Schultheiss Be a Fan not a professional 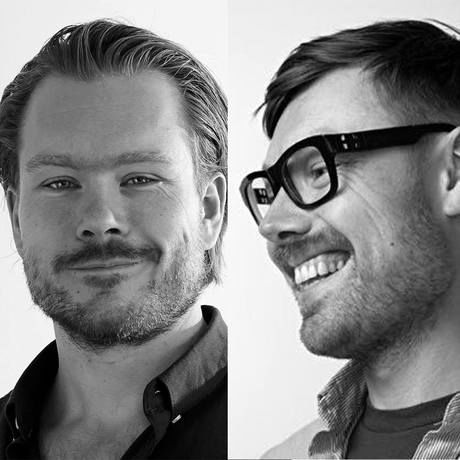 We’re are very excited to introduce Asger and Snorre, the Art Director and Game Designer of Plotmaker Games, as our speakers for our next event about the fabulous world of FANTASY!

Snorre and Asger met for a cup of coffee in 2013. It became the beginning of Plotmaker Games. Plotmaker Games is a Danish design studio based in the heart of Copenhagen. Plotmaker’s first game, the boardgame London Dread, was launched in October 2016 in collaboration with the American Grey Fox Games. In addition to expansions for London Dread, a number of games are in the pipeline, some of which are expected to hit the shelves in 2017.

Snorre and Asger will take us into their gaming world and talk about the process of getting the idea to make a final product. So, if you still have the spirit of a little gamer, join us on Friday! ✨

Regen is a church located in Nørrebro. It is run by a mixed bunch of people living in the Copenhagen area. They love their city and believe in the power of people to make Copenhagen a better place for all of us.