How to Become a Rebel

Liisa Kruusmägi Catch up with the muse for illustrations

Hampus Jakobsson gives us his keys to rebelling against the ordinary.

Hampus discusses how he sees real entrepreneurship as a form of rebellion, and how his startups were an opportunity to rebel against the naysayers, complacency and settling for less. Become a rebel - change the world for the better! 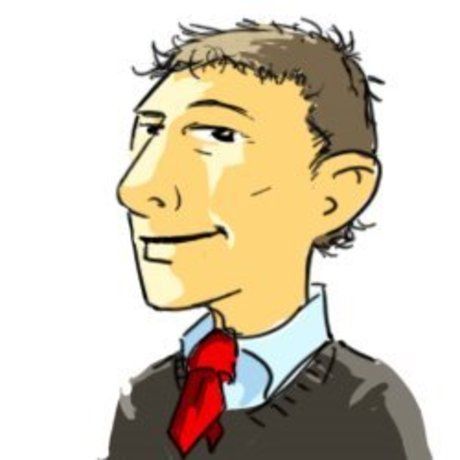 Hampus has always been extremely passionate about learning and found that building (and keeping close to) startups is the best way to do so. He co-founded and built user interface company TAT (acquired by Blackberry in 2010 for $150m) and co-founded sales productivity company Brisk.io in 2012 where he is CEO. He has also invested in over 25 companies in the Nordics.

Perfection is going to kill you. — Hampus Jakobsson

There's a rebel against, 'It can't be done'. — Hampus Jakobsson

A startup is one of the best vessels and vehicles for rebellion. — Hampus Jakobsson