Rachael Ashe explains how she will explore the global theme “make” at #CMVan on Dec 6. 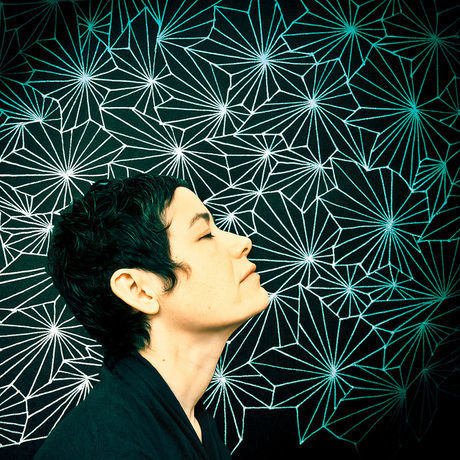 As an emerging multidisciplinary artist, Rachael began her career as a graduate of the Creative Photography program at Humber College. For sixteen years she focused solely on film photography, as well as exploring alternative photo printing processes, and specializing in portraiture and toy cameras.

Over the past five years her artistic practice has evolved away from photography and on to paper-based work. She is self-taught in altered book sculpture, paper cutting, and paper engineering. Rachael has a self-directed artistic practice and is centred on process driven work. She believes in learning by doing and is constantly experimenting to push the boundaries of her abilities and potential as an artist.

Recent commissions include creating artwork for Vancity Credit Union, as well as a paper engineering project commissioned by Giant Ant studio of ten full-sized musical instruments for a music video shoot. She has also created paper-based public art installations for events such as Container Art Vancouver, Creative Mix, and the Illuminares Lantern Festival. Her mixed media yarn mural installations grace the walls of numerous private residences and office spaces in Vancouver and Seattle.

She participates in the creative community by taking part in events such as the Vancouver Mini Maker Faire, Got Craft, Word on the Street, and the Eastside Culture Crawl. Rachael is currently on the board of Maker Foundation, and is a volunteer with Creative Mornings. She also curates Hot Talks, a monthly speaker series at Hot Art Wet City gallery in Vancouver.

Rachael has exhibited in Toronto, Vancouver, Salt Lake City, Los Angeles, Portland, San Francisco, Florida and the UK, as well as been published in numerous books and magazines. Her work is held in private collections across Canada and the US. She works from a home studio in East Van.