For our December event we wanted to focus on two unique and successful small businesses.

Our two speakers, Sharon Montrose and Clare Vivier, talk about how they started, built and promoted their two amazing brands. 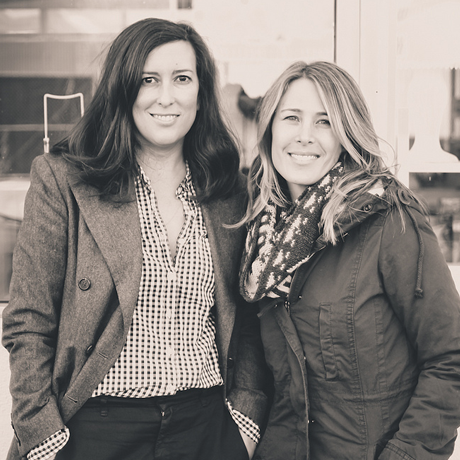 SHARON MONTROSE Melding her passion for photography with her love of animals, Sharon Montrose‘s definitive photographic style has made her one of the most sought-after commercial photographers specializing in animals for over a decade. In addition to eleven published photography books to her credit, Sharon shoots for some of the world’s foremost pet industry brands. Her animal series photographs are part of numerous public and private collections, including The Sir Elton John Photography Collection and have been awarded recognition by Communication Arts, Photo District News, The Art of Photography, Hey, Hot Shot!, and the International Photography Awards

CLARE VIVIER Like most good things, Clare Vivier began making bags in response to a need. Working for French television and busy traveling she noticed a lack of functional laptop cases that were also stylish. She fabricated her own which quickly parlayed into her now eponymous handbag line. Since then she has collaborated with Theory, Steven Alan, Refinery 29, Commune, Wren, and Jasmin Shokrian. While her bags are now available globally, Clare Vivier roots herself in the Los Angeles fashion community with a nod to socially conscious construction and proudly bears the moniker, “locally made”. From conception to fabrication her line has been made exclusively in Los Angeles since 2008, consciously engaging in ethical manufacturing practice without compromise

I have this ability to make shit happen. — Sharon Montrose & Clare Vivier

In order to success, your desire for success should be greater than your fear of failure. — Sharon Montrose & Clare Vivier

When I get to the end of my life, I'm not going to say I wish I made more money or sold more prints, I'm going to hope I lived life the way I wanted to live it. — Sharon Montrose & Clare Vivier 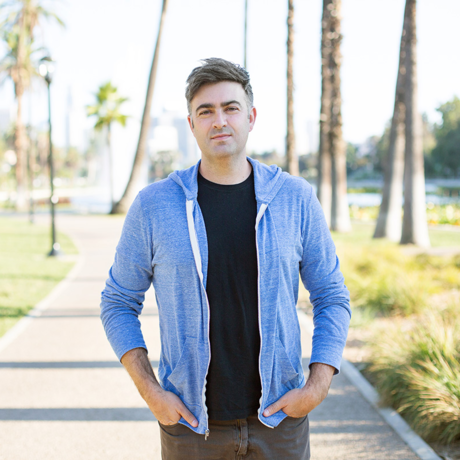 Two talented women that really represent so much about what is good in LA right now.