Gillian Scott Finding my Root Cause 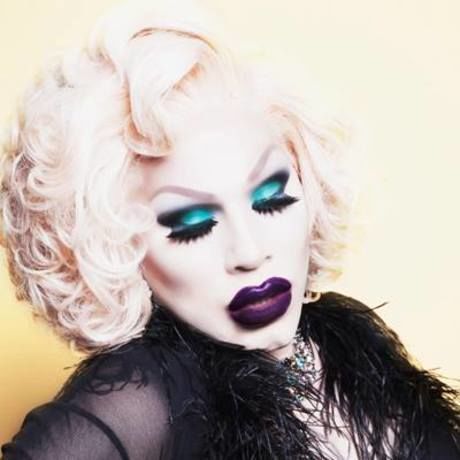 This reviled sweetheart fled the cornfields of Iowa for the dark, exciting city of Pittsburgh, where she paraded on stage like a vampire in high fashion. People thought she was either stupid or possessed by a drag demon until Sharon won season four of “RuPaul’s Drag Race,” posed for PETA and the cover of Out magazine’s most influential people list, and was honored by the Pittsburgh City Council who declared June 12 “Sharon Needles Day” for her outstanding work as an advocate for LGBT youth.

Sharon Needles has since released two full-length studio albums (“PG-13” and “Taxidermy,” both available on iTunes), hosted a weekly horror film TV series, and received excellent reviews for her role as Dr. Frank-N-Furter in a theater production of The Rocky Horror Picture Show. She continues to tour - and terrorize - the world with her various creative pursuits.

There's only one emotion for a drag queen stronger than love, and it's jealousy. — Sharon Needles

If you ever really gonna risk anything on anything: Risk it on the ones you love. — Sharon Needles