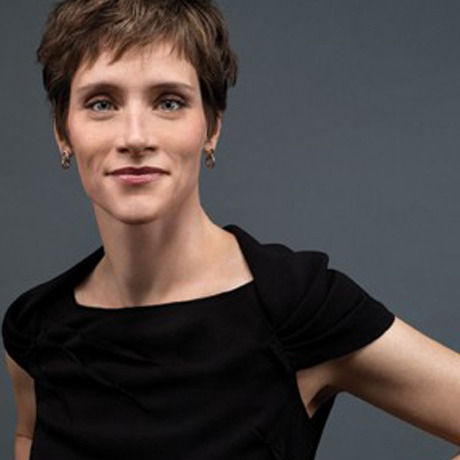 Note: Guests should use the side entrance on 42nd not the main entrance of The New York Public Library guarded by Patience and Fortitude (Lions).

As a SVP, Philanthropy and Social Initiatives, MAC and Specialty Brands and Global Executive Director of the M·A·C AIDS Fund, Nancy serves as a member of the brand’s senior management team reporting to the CEO while overseeing the strategic direction and day-to-day operation of the M·A·C AIDS Fund. Under Nancy’s leadership, the Fund has further refined and enhanced its giving, taking on larger grant initiatives including the Caribbean Initiative, while at the same time continuing to fund the grassroots service-based charities that the Fund has supported in the past. Currently, the Fund gives away over $42 million annually throughout the world, particularly in the 72 countries in which M·A·C has affiliates. The fund has raised over $315 million in total. Nancy also oversees the corporate citizenship and cause related marketing for Bobbi Brown, La Mer and Jo Malone.

In December 2011, Nancy was appointed as the Chair of the Presidential Advisory Council on HIV/AIDS (PACHA). PACHA provides advice and recommendations to the President and the Secretary of Health and Human Services on programs and policies intended to promote effective prevention of HIV disease, and to advance research on HIV disease and AIDS. 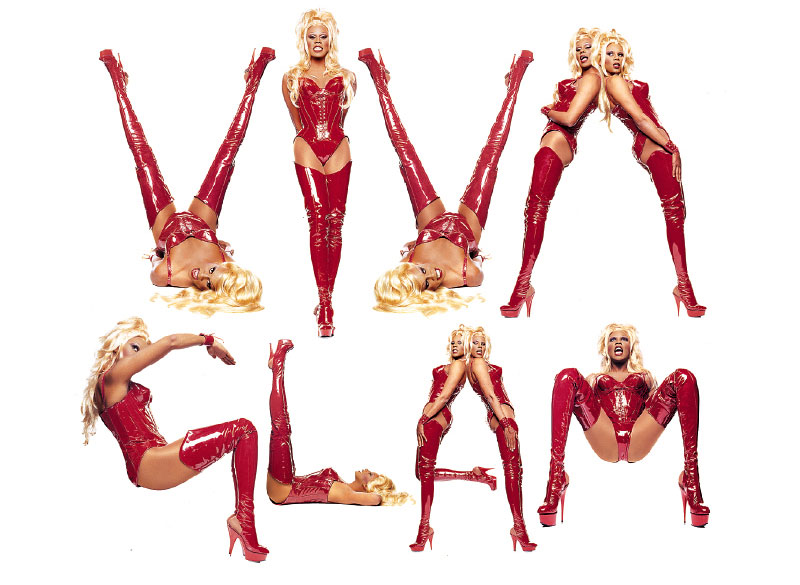 VIVA GLAM, MAC Cosmetics Every cent of the selling price of VIVA GLAM The Original goes toward helping women, men and children living with and affected by HIV/AIDS. Source

Prior to joining M·A·C in June 2006, Nancy was Executive Director of God’s Love We Deliver (GLWD), the nation’s oldest and largest provider of life sustaining nutritional support services for people living with HIV/AIDS, cancer and other serious illnesses. Under Nancy’s leadership, GLWD expanded its mission, doubled its client numbers to over 1,600 people per day and undertook numerous local and national public relations and advocacy campaigns.

Nancy is the author of numerous research, advocacy, and prevention articles, which have been published in a wide range of periodicals, including the American Journal of Public Health, The New York Times, and various academic journals. She has also made numerous media appearances in an array of outlets, including National Public Radio, BBC, Vanity Fair, and The NewsHour with Jim Lehrer, Time.com, Washington Post, Women’s Wear Daily, CBS News, and Fox 5. She has also presented research papers and spoken at academic conferences, such as the White House, the United Nations, NYU Center for Global Studies, Center to Encourage Corporate Philanthropy, Harvard Business School, the American Society of Law and Medicine, UC Berkeley Haas Business School, and the Council on Foundations. Nancy is also a frequent blogger for the Huffington Post and the Harvard Business Review.

If not now, then when? — Nancy Mahon

The sign of a creative, great person is that they don't feel sorry for themselves. — Nancy Mahon

You have to be able to break through the clutter. — Nancy Mahon

We would rather have you live with a drug problem and live with AIDS than die. — Nancy Mahon